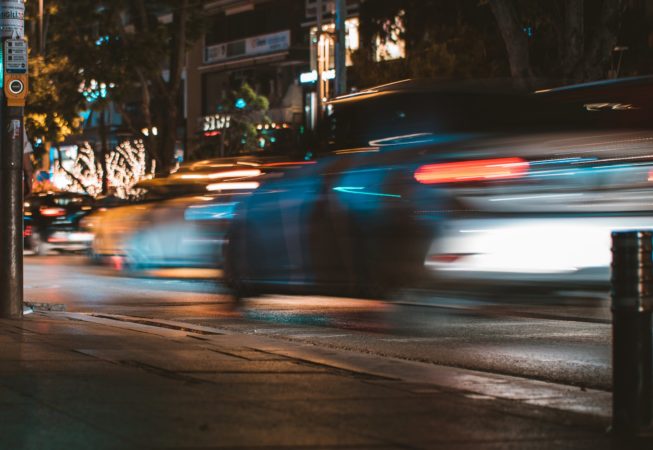 This project was done as a part of my internship at CLAWS, The University of Alabama, Tuscaloosa. Under Dr. Edward Sazonov. The main goal of the project was to minimize the motion blur in the images captured from a egocentric camera (e.g. camera on a sunglass).

Using the inertial sensor onboard, the device tries to predict possible movements of the camera, and only takes pictures when it predicts there won’t be any significant motion blur. The experiment was a success, which resulted in capture of same number of motion-blur free images but consuming significantly less power.

A conference paper about the same has been accepted into the IEEE SENSORS 2018.